And Who Is Useless Now?

And Who Is Useless Now? is an original theater performance about a man, four robots, one slightly elitist artificial intelligence, and the transfer of responsibility to technologies.

While Wendy the A.I. is trying to use art to win humans’ acceptance as a thinking being, Florent who shares the stage with her is beginning to doubt his human mind. How much freedom and human qualities are we willing to sacrifice for comfort? The show is inspired by the ideas of Alan Turing, the founder of modern computer science, and Marvin Minsky, a pioneer of machine thinking. They both believed the human mind was just a very complicated machine.
The languages used in the show are Czech and English. Alternate language versions are English and French, or English and German. 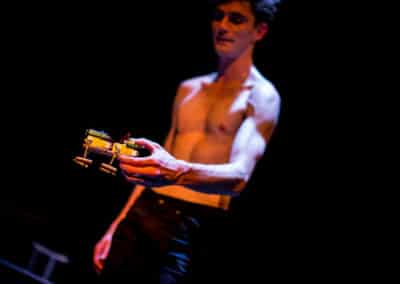 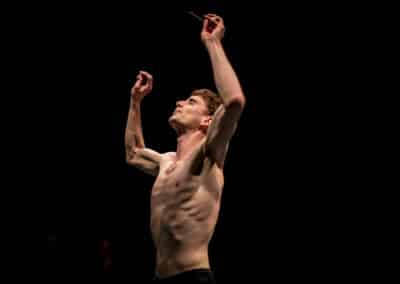 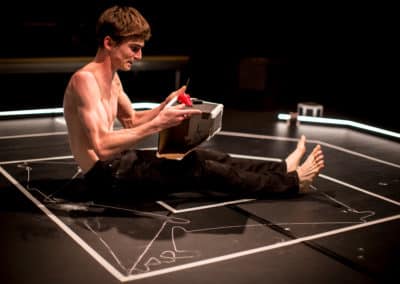 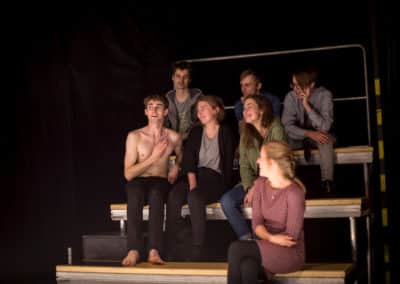 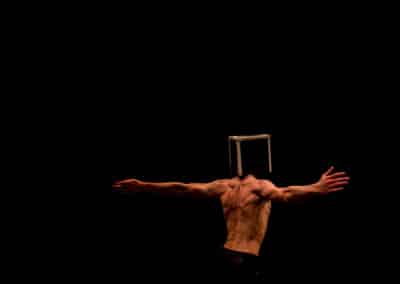 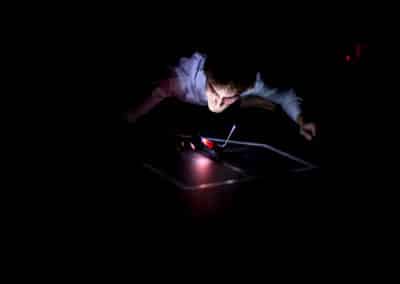 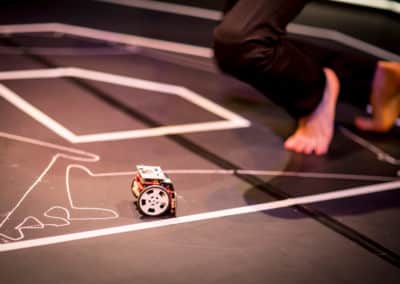 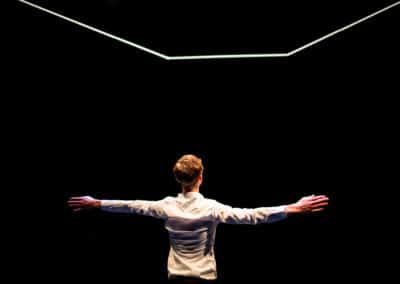 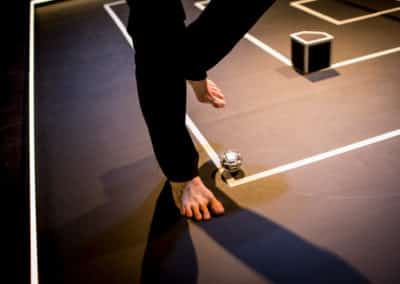 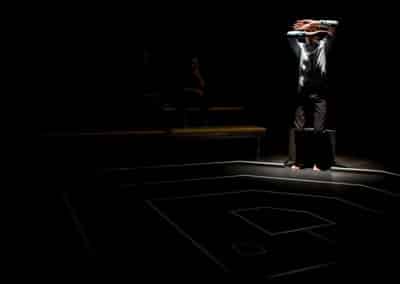 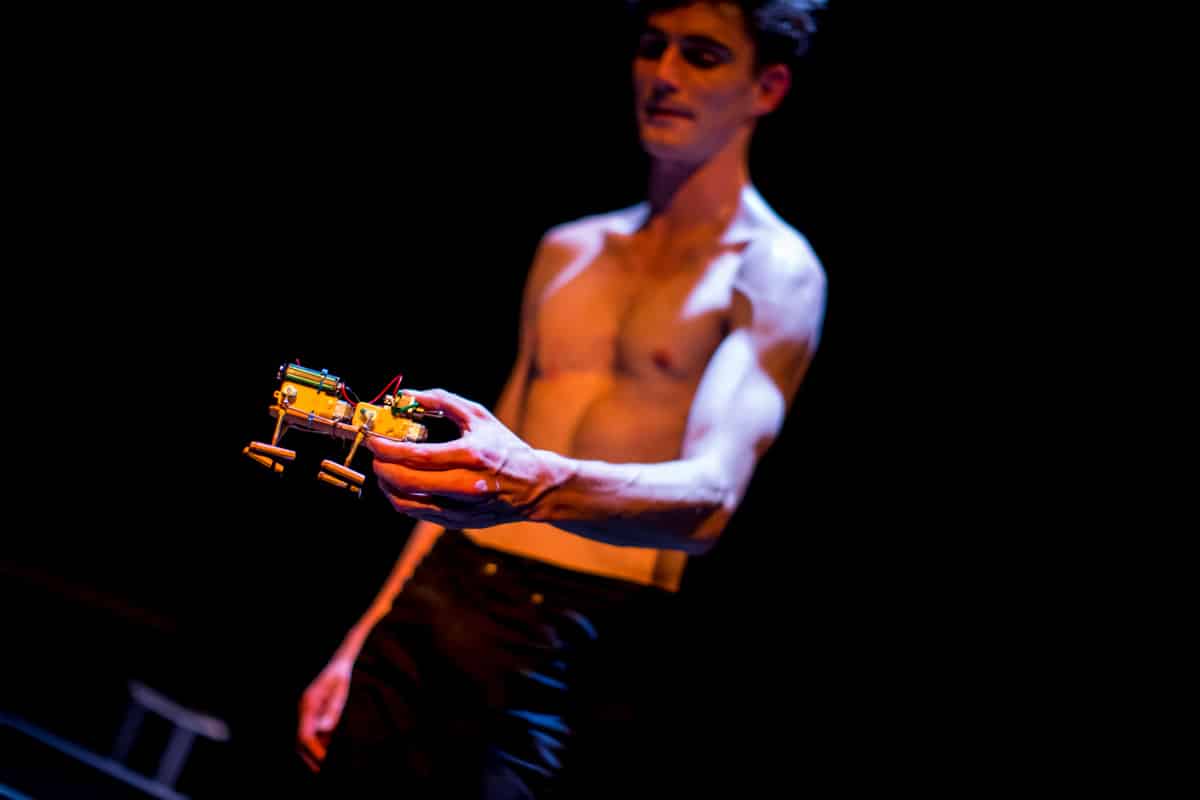 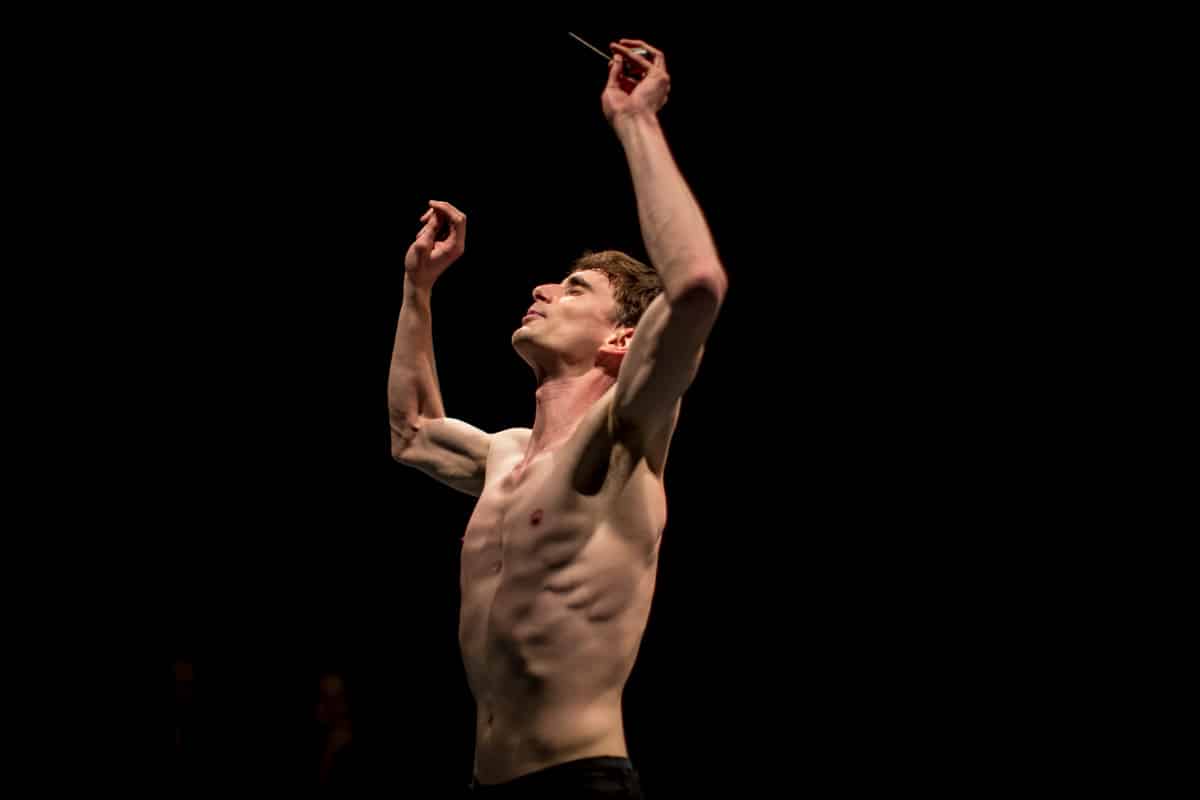 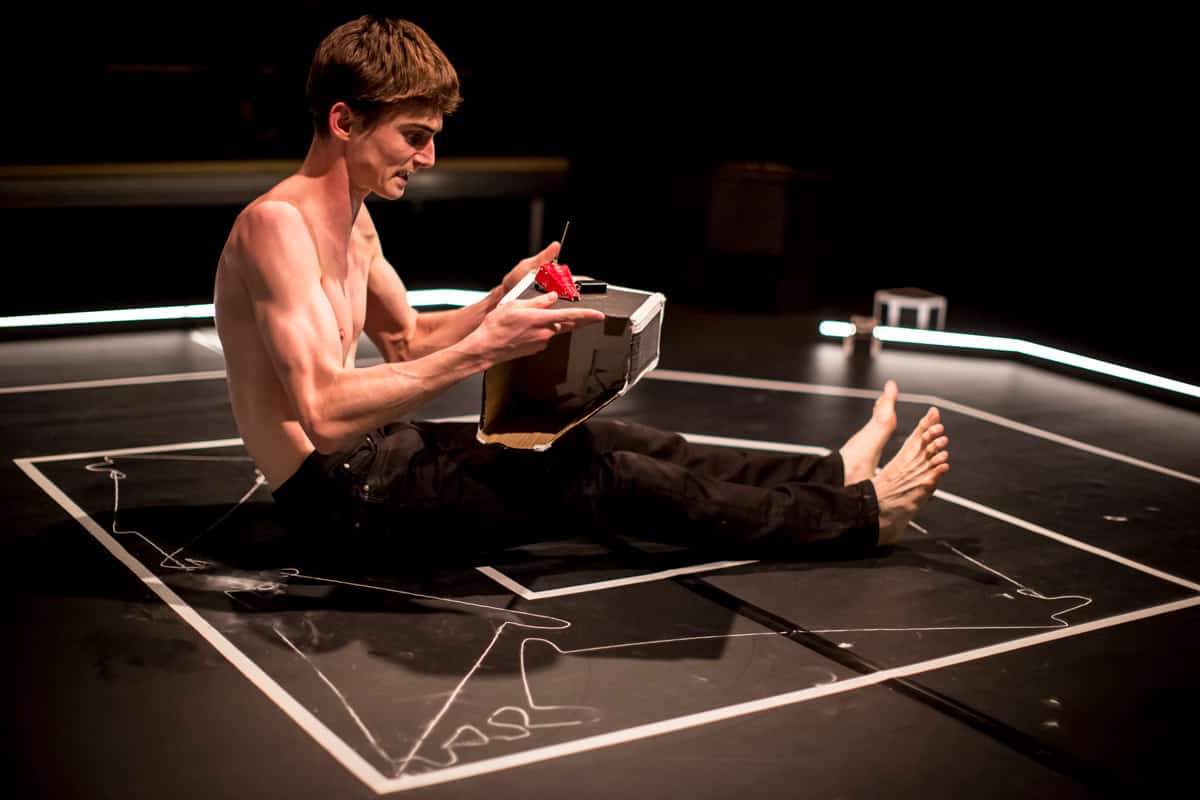 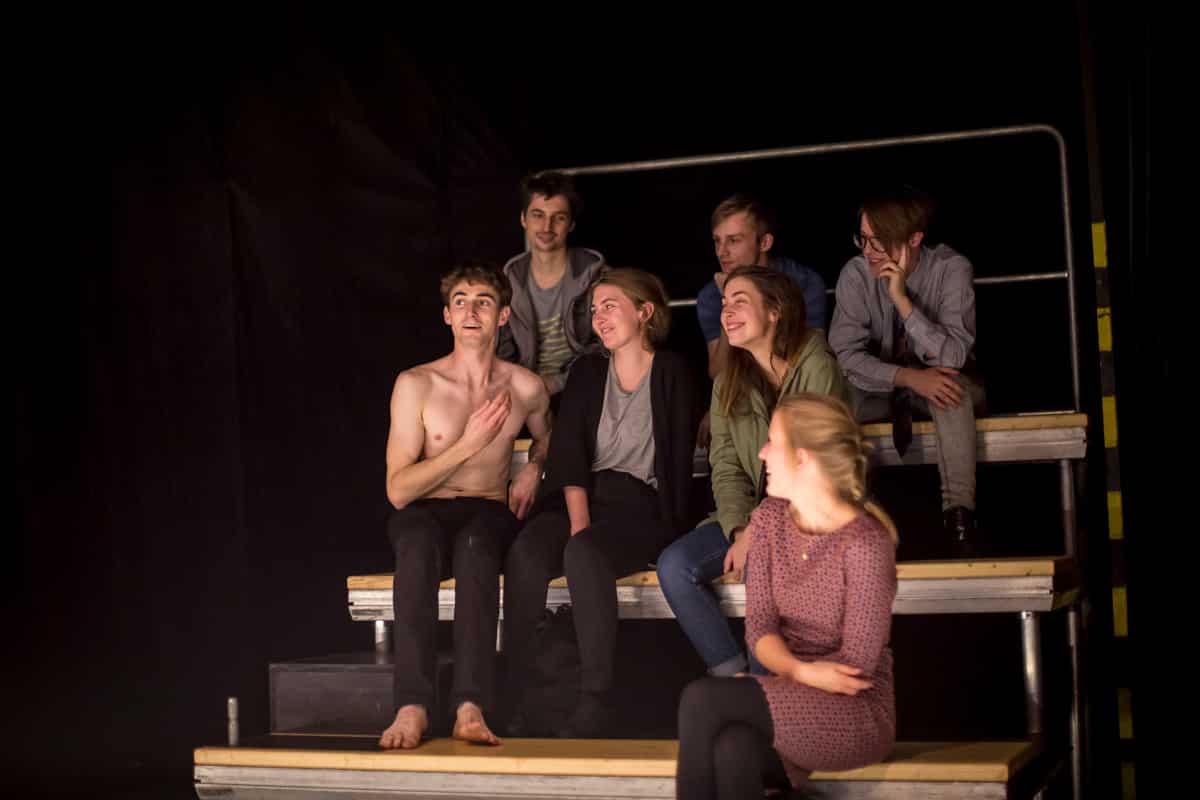 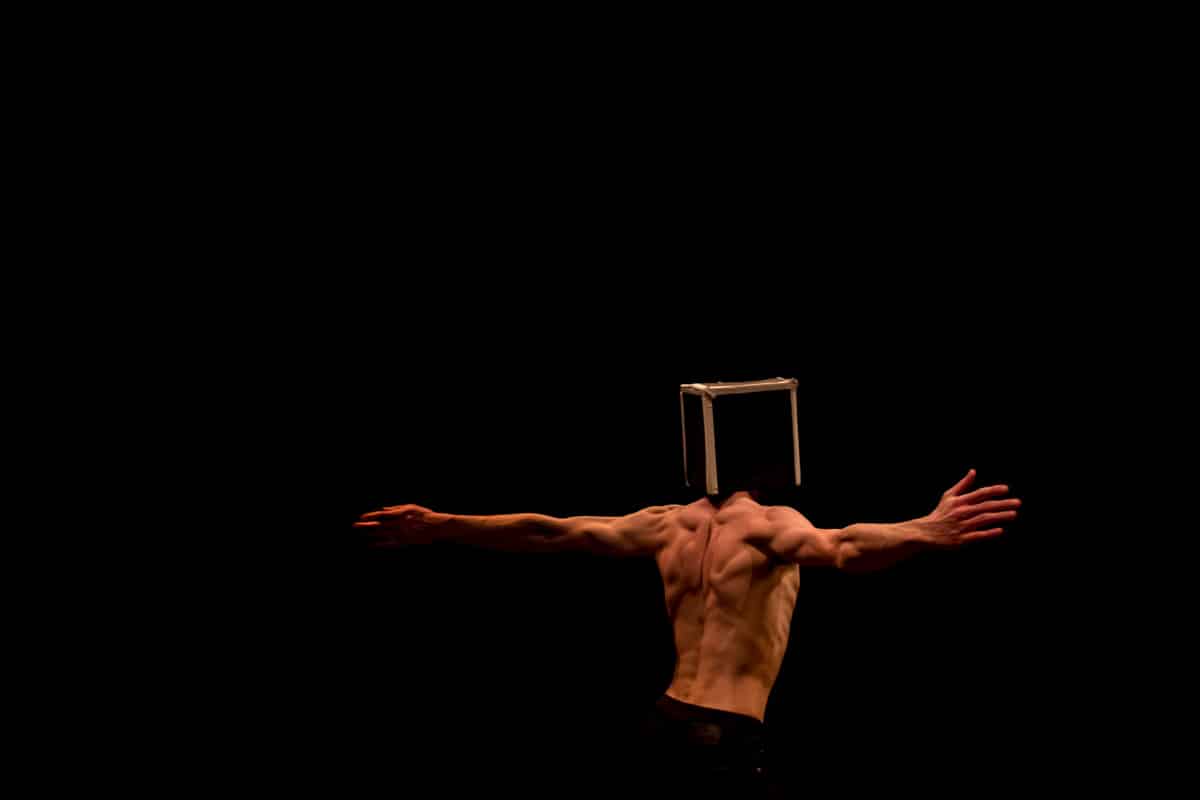 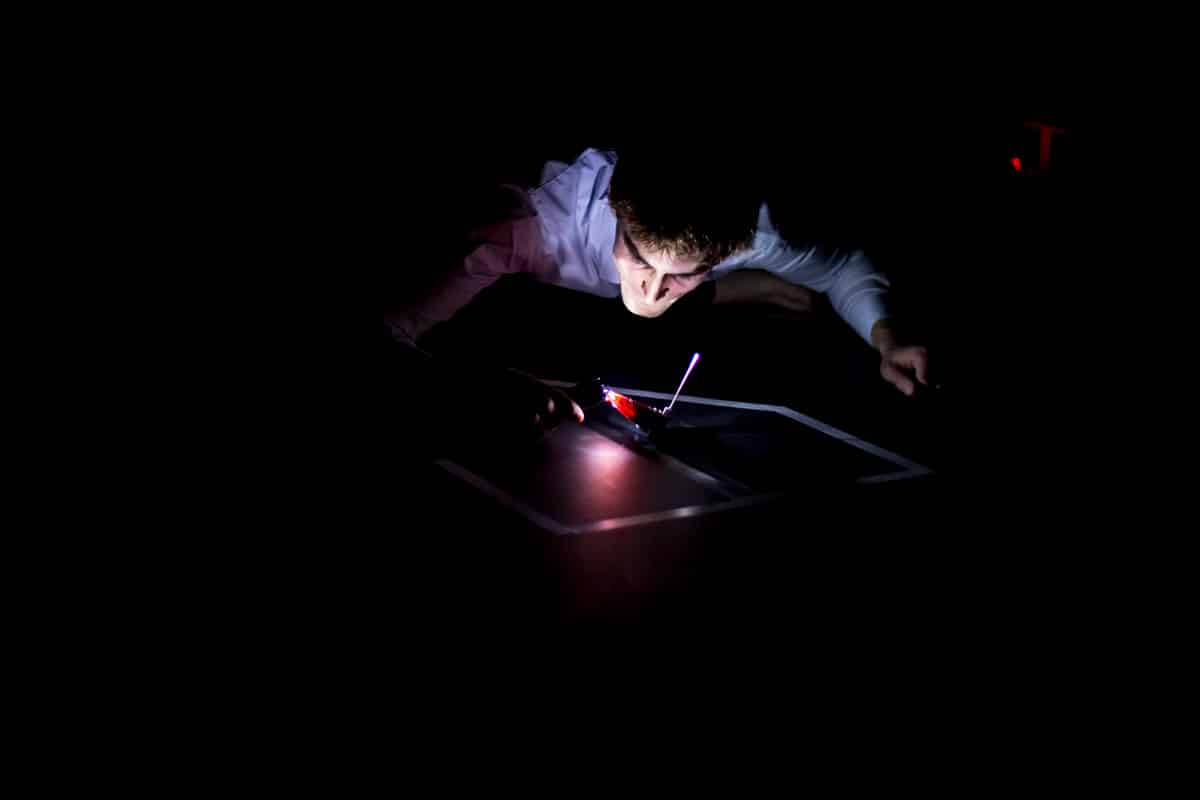 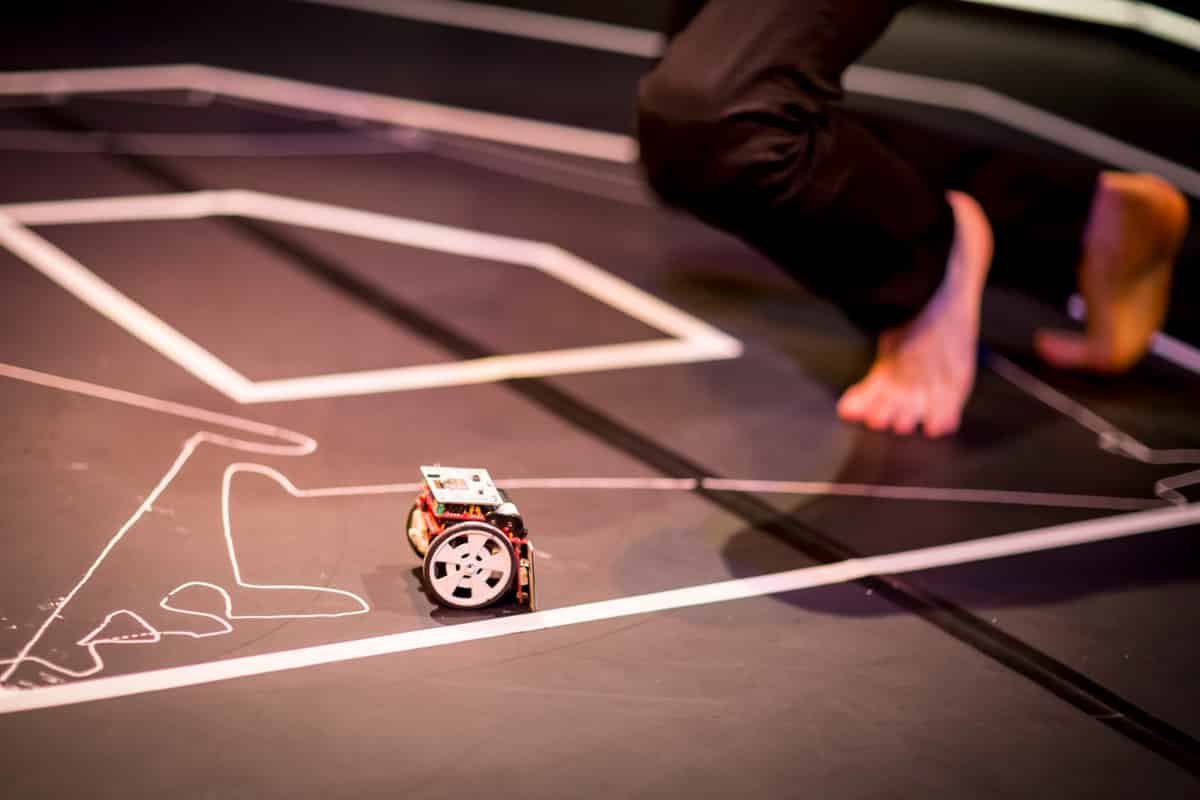 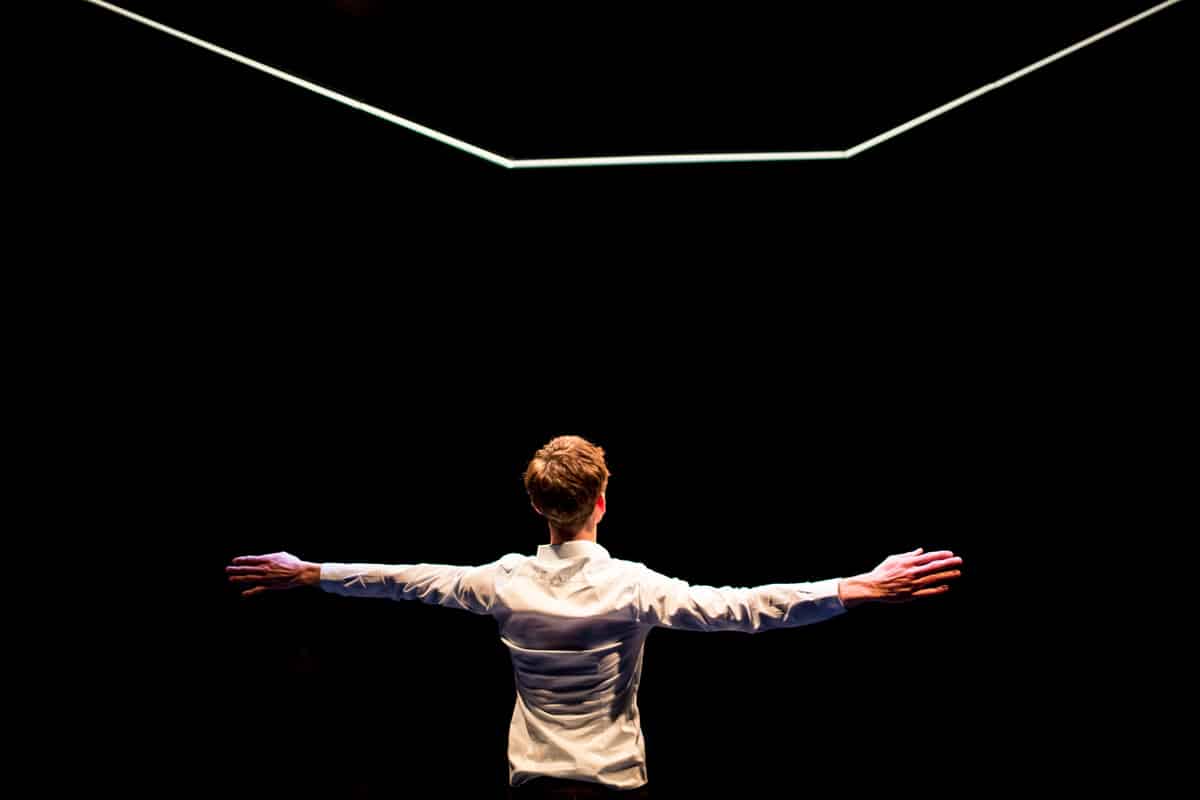 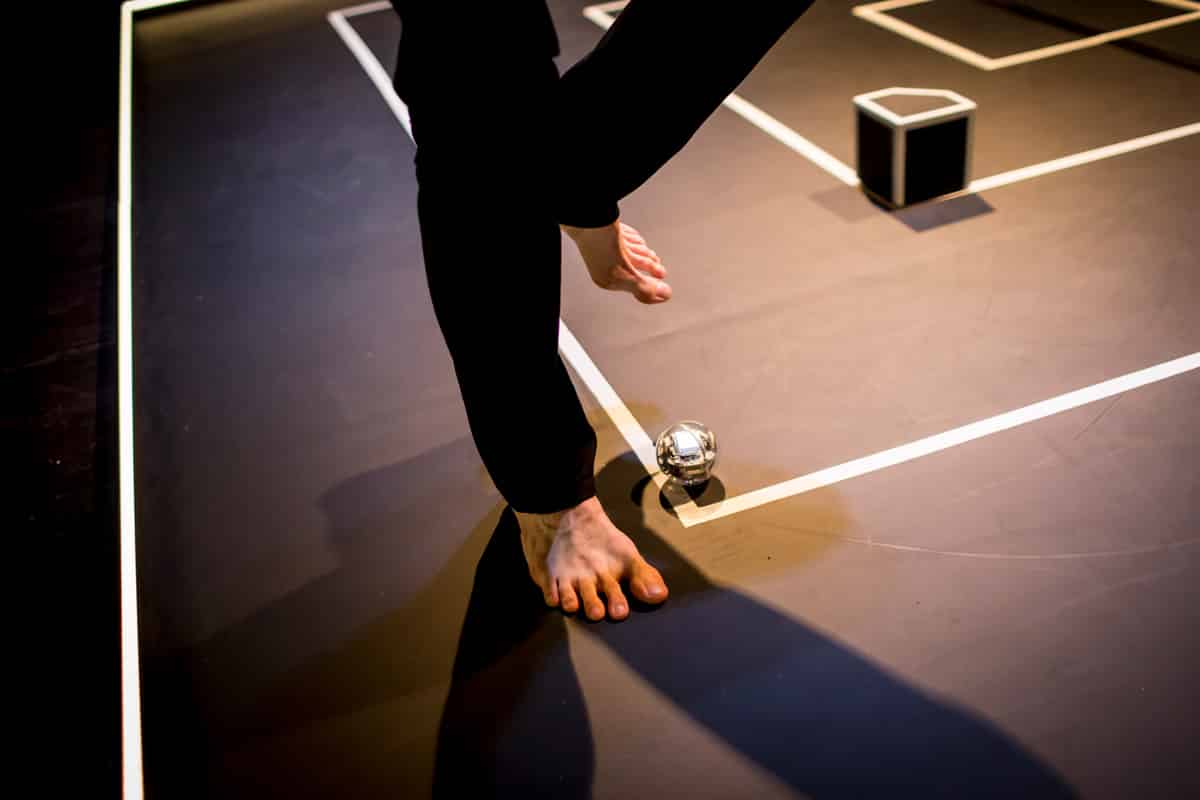 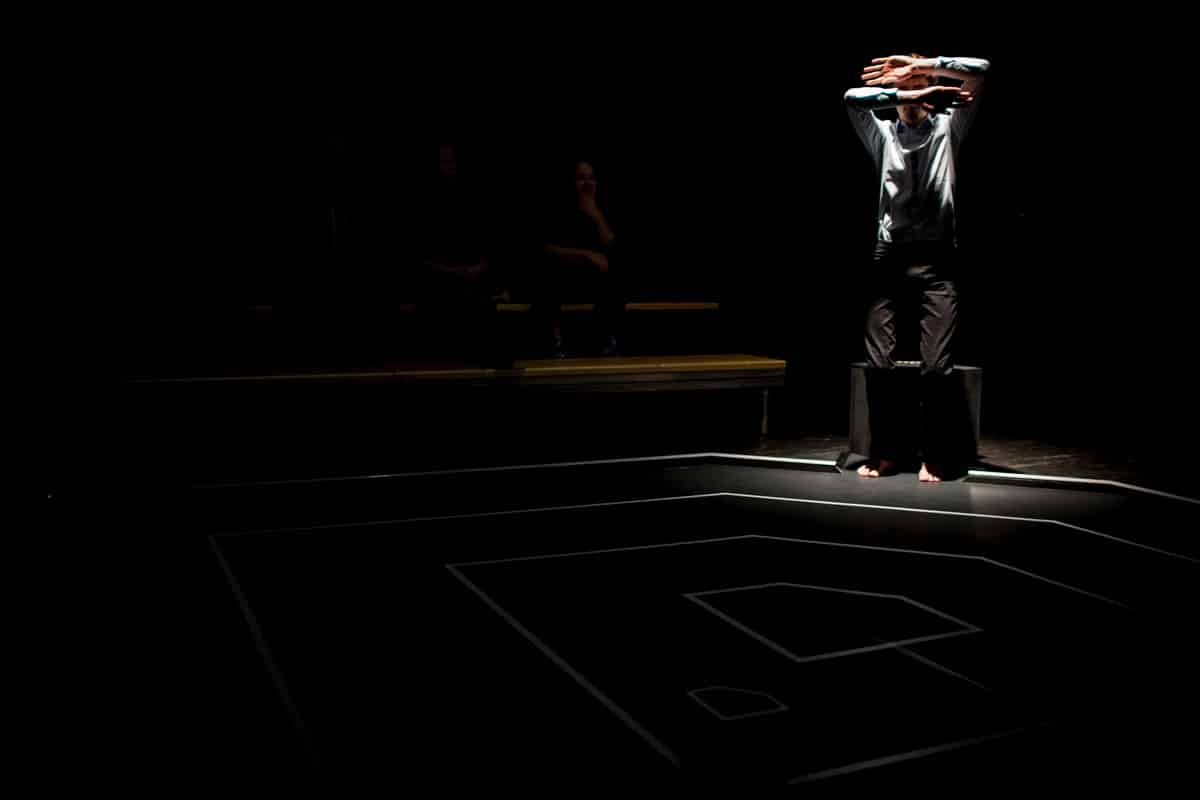 And who is useless now?, by Czech director Ondřej Holba, is a piece for one human performer and several robots and is somehow a smart continuation of this theatrical tradition of science fiction with a contemporary twist as, a century later, our lives resemble the dystopian fiction we used to read as we imagined the future.

Despite addressing tough questions about human jobs made obsolete by machines, the piece remains entertaining yet smart, light-hearted yet deep. It draws on dance and mime, and object and puppet theatre. French performer Florent Golfier’s presence is light, funny and engaging without trespassing the boundaries of good taste or going too far with audience interaction (unlike another show on the platform). The show is both humorous and intelligent and would be a good fit in many programmes, while successfully working for both adult and young audiences..

Hana Strejčková: And Who Is Useless Now? Kdo ví!?

Kateřina Korychová: And who is useless now? – Umělá inteligence versus člověk

project is supported by the Erasmus+ projects: Circollaborative Tools and CircusNEXT+